The company’s film slate continues to grow, with projects in various stages from visualization to production.

The powerful emotion and purpose that drives this feature film will grab hearts everywhere — and not let go. With the harrowing and rugged backdrop of the Lewis and Clark expedition, the “look and feel” of this film will rival The Revenant … And, its awe-inspiring landscapes and magnificent, epic beauty, will remind us of the momentous and unforgettable production of Dances With Wolves.

Sacajawea is a mystery, yet she is relevant for today. She walked with joy and she walked with pain… from her deepest, darkest cave, we will learn about the power of light.

This film is based on a true story and inspired by the journals of the Lewis & Clark Expedition.

Click here to view the Sacajawea teaser reel, THE PATH 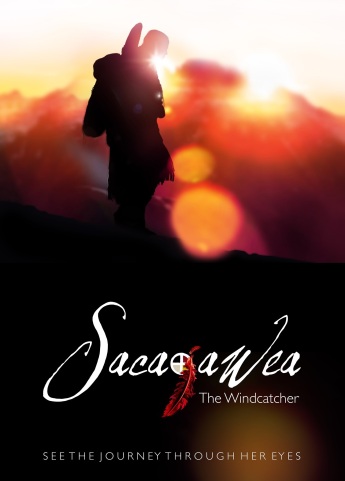 Check back for updates on these and other projects, including details for cast and crew opportunities.

For more information on
Sacajawea please contact
us hERE: SACAJAWEA

“Wisdom from the Earth” – The Power of Indigenous wisdom is at work, connecting us to the heart of the Earth – Humanity, over generations, has listened, wondered, and believed in the mystery, the Great Oneness of Being. These truths are here for us today, and we can, once again, remember what we still know in our souls. The Moon Drake Anime Series is based on lore and legends, proverbs and parables that have been known since time began. We have interpreted them into “Anime Story” for children to see, hear and learn to Unify young hearts around the globe. 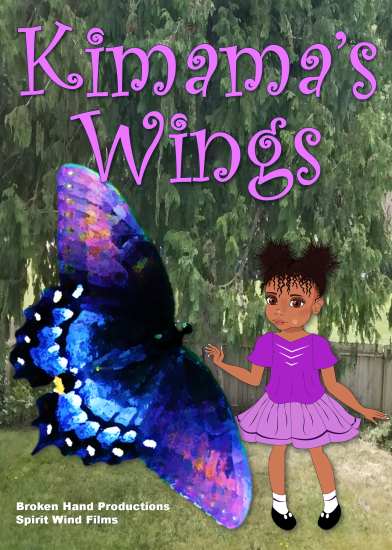 LOGLINE
Victoria’s heart is broken after losing the first love of her life… But, through the harshness of racism she learns about the power of change.

Victoria’s heart is broken after losing the first love of her life… She’s too young to understand racism and people’s intolerance for diversity. But, then, a spirit guide named Kimama helps her, and those she loves, see something greater than themselves.

PROJECT SUMMARY
Kimama’s Wings is a timeless story that shines a light on the hurtful effects of judgment and racism, and also on the power of faith. A young African American girl, Victoria, is devastated at the loss of her father. The tragedy forces her and her Japanese mother and sister, to move to an unfamiliar place. A place where those who are supposed to love her do not accept her diverse family. But a Native American spirit guide, Kimama, helps them all see something else. Kimama’s Wings is about learning to live life in a spiritual way, by becoming aware of one’s greater purpose and the Oneness of all Creation.

Check back for updates on this and other projects, including details for cast and crew opportunities.

LOGLINE
Pomp, a “half-breed” and Sacajawea’s son, travels the world from Africa to Europe and back to the Gold Rush of America in a harrowing and death-defying adventure that stimulates our romance for the Old West.

PROJECT SUMMARY
Pomp, a “half-breed” and Sacajawea’s son, travels the world from Africa to Europe only to become an Original 49er, a hotel clerk, and a charismatic storyteller. Pomp’s tales of fur trading, gold-digging, buffalo hunts, hobnobbing with mountain men – and war, which leads to his near-death by hanging, unfolds an adventure that surpasses our imagination and stimulates our romance for the Old West.

For more information on Pomp
please contact us here: POMP

COMING SOON!
“Legends of the Four Winds,” untold stories of unsung heroes of the world.